DEFiance is a Drum and Bass and Electro producer based in London. Bob Parbrook first made his debut in 2008 with his track ‘Fast Lane’.The track received support on Radio 1’s ‘In New DJs We Trust’ show and later was remixed by Viper Recording’s superstar Shock One. The original debuted at no.7 on the Beatport Drum and Bass chart and after support on the Fabio and Grooverider’s Radio Dnb show, the remix debuted at No. 1 on the Beatport Dnb chart. Later in 2010, ‘Falling from Earth’ with friend and collaborator RXTN (J Roth) debuted at no.8 on the same chart.

Keep an eye on my SoundCloud and Bandcamp pages for the new LP ‘Liquidation’ featuring tracks like ‘Hold Your Breathe’, ‘Second Thoughts’ and ‘This Thing’ with RXTN. 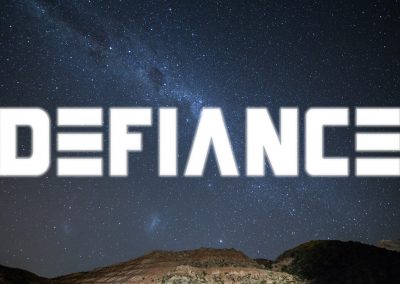 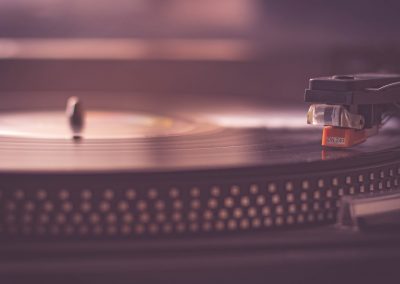 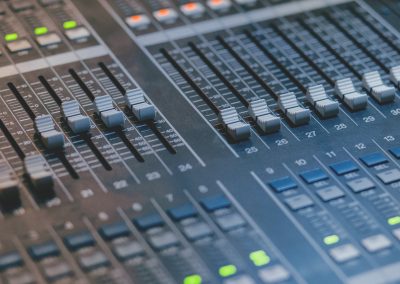 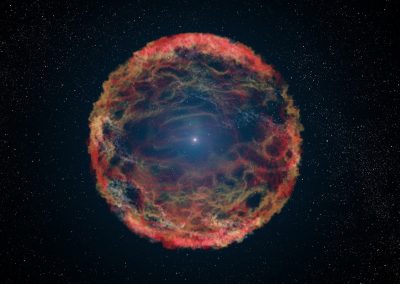