Bob Deluxe and the Ideals are a brand new blues/funk band situated in London. 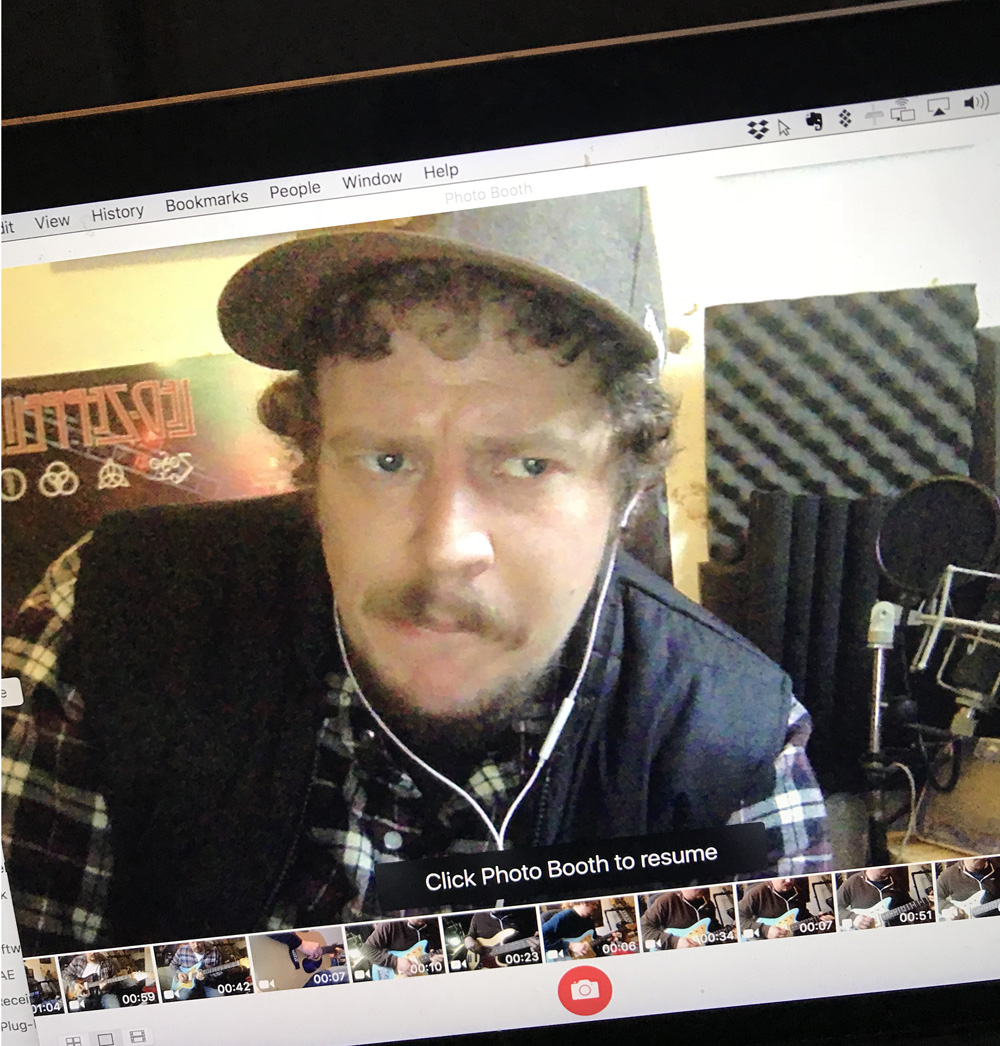 Born at a very young age, Bob Parbrook (Bob Deluxe) is an accomplished guitarist, string instrumentalist, and producer. He holds BA degrees in Audio Engineering and Commercial Music from London’s prestigious SAE (School of Audio Engineering) and Bath Spa University. Bob was introduced to music by his grandmother at the age of 4 when she enrolled him on The Suzuki Violin Method. At age 11 he began to study the Guitar and Bass Guitar as well as Drums.

At age 17 his older brother introduced him to the likes of Jurassic 5 and british urban music artists such as Roni Size and Bad Company UK, which led to a keen interest in everything in the electronic music avenue. He is a very competent Producer and Sound Engineer. Besides djing with the likes of Andy C and Ray Keith, he has worked with Justice League and Little Brother and has received play on BBC Radio 1 and Radio 1 Xtra. He was a regular on Crissy Criss’s show and the ‘In New DjS We Trust’ show on evening Radio 1. He has received DJ support from heavyweights such as The Brookes Brothers, Danny Byrd, and London Elektricity.

Meanwhile his Hip-Hop/Funk & Soul alias, Morfia Soul, is featured regularly on Fubar Radio’s Hip-Hop show with Mysdiggi and Sarah Love. His band Bob Deluxe and The Ideals are about to begin touring the UK, and his consistent social media presence on platforms such as Instagram and Youtube receives much attention. Keep your eyes on this London based Musician, Producer, and DJ.